How LIQUID are Annuities?

Beware of Critics Who Say That Annuities “Tie Up” Your Money (This Is False.) 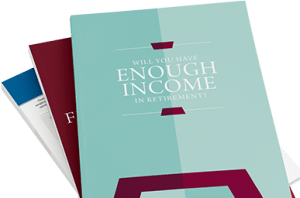 The right annuity can give you the safety you need, combined with long term yield and income benefits not to be found with any mutual fund. 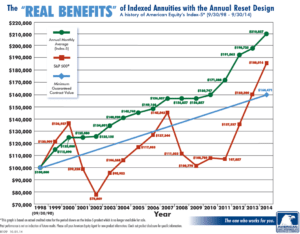 True, you will be committing your funds in order to get the benefits, but you can still terminate the annuity if it one day no longer fits your needs. You are not "locked in."

The proper way to use an annuity is to build it into your long term plan for retirement like you do with a pension or social security.

That doesn't mean you have to give up complete liquidity. With the right annuity, you can typically withdraw 10% annually without a charge during the surrender period. After the surrender period, 100% of your principal is available to you with no penalty.

Why are there surrender charges? There would be no realistic way to give you the many benefits offered by annuities if everyone in the annuity pool could yank out their money on any given day. That's how money market funds work and if all you want is liquidity with yield and no guarantees of lifetime income, buy a money market fund, not an annuity.

But if you want the benefits of exceptional lifetime income, along with a host of other benefits which cost the insurance company money to provide, then you will have surrender charges for a period of time. Will you every have to pay a surrender charge? The answer is no, if you buy the annuity for the right reason, and it is part of a written financial plan. (which we will be happy to help you with.) 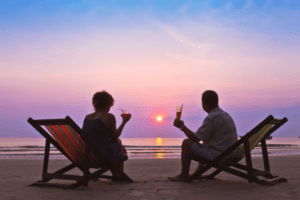 Once upon a time, there were only two types of annuities: immediate and deferred. Today the Next Generation of principal protected low cost index annuities have changed the game.

The journalists who write about annuities, however, are woefully behind the times on annuities.

Unfortunately, many brokers who try to dissuade clients from annuities are also behind the times. They are not aware that today's best annuities offer a combination of safety, yield, and ample liquidity.

By "bucketing" your entire portfolio into separate income, liquidity, and growth buckets, you should never have to dip deep into an annuity--and never need to pay a surrender charge.

An immediate annuity started paying income immediately, under a written contract with an insurance company, usually for life, based upon the person’s age. A deferred annuity was one that allowed you to build up principal inside an interest-bearing account. You could then choose the year you wanted to start taking that lifetime income. There were no taxes in the meantime. Back then there were no IRA accounts yet. The process of exchanging a lump sum annuity for a series of payments — in other words, the process of giving up access to the lump sum — is known as annuitizing. Back in the old days, the only way to get a lifetime guaranteed income was from an immediate annuity or a deferred annuity that you chose to annuitize.

That was decades ago and is where the idea — and the folklore — that “annuities tie up your money” actually began.

Today, there are four kinds of annuities — immediate, variable, fixed and fixed index. And while you can choose to exchange your lump sum for lifetime income from any of the four types, a much more popular option has been developed — the living benefit rider, also known by a more common name now: the income rider.

The correctly chosen income rider on a carefully selected deferred annuity can give you the best of both worlds — staying in control of your lump sum principal and enjoying a contractual lifetime income at the same time. The problem with annuitizing — and with immediate annuities — is that you lose touch with your lump sum. You can’t withdraw it anymore, and most people don’t like that idea. I don’t like that idea. Worse yet, it’s pretty much an irrevocable decision. And most of us don’t like irrevocable decisions. We like to keep our options open, while enjoying exceptional benefits.

So an income rider on a variable or fixed index annuity can give you an either-or way to keep your options open. You can keep your lump sum in position to grow, while at the same locking in a separate lifetime income where you are not required to annuitize — your money is NOT tied up, and your decisions are not irrevocable.

Be careful here, however. There are some forms of variable annuities that DO require annuitization.

While it wasn’t true six or seven years ago, today it is very true that fixed index annuity riders pay more income than variable annuity riders and cost far less. Variable annuities have run into trouble with volatile markets combined with low bond rates. Many variable annuity income riders cost 1.25% to 1.55%, whereas many of the top fixed index annuities come with a bonus of 5% to 10% and even 20%, and have a rider fee that can be between 0% and 1.2% with higher withdrawal percentages. 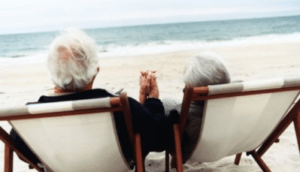 Do you currently own an annuity but are unhappy with it — or recently been presented with an annuity but don’t truly understand it? Unfortunately, it’s a common problem, but the good news is that it’s a totally fixable one!

For nearly 20 years, I’ve helped clients navigate their retirements with all forms of investments, including annuities. Annuities require comparison. You wouldn’t buy a house or a car without comparing, so don’t buy any annuity unless you compare growth potential, principal safety, fees and income guarantees with a fiduciary.

Call for your FREE annuity second opinion today, with a licensed fiduciary who has your best interests in mind — legally. 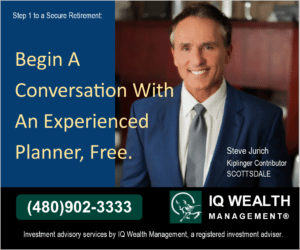 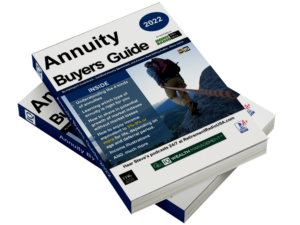 Learn where to find up to 41% more income than the average annuity. Honest guidance from a Certified Annuity Specialist® and Kiplinger® contributor. Clear comparisons and charts. Yours free with our compliments! 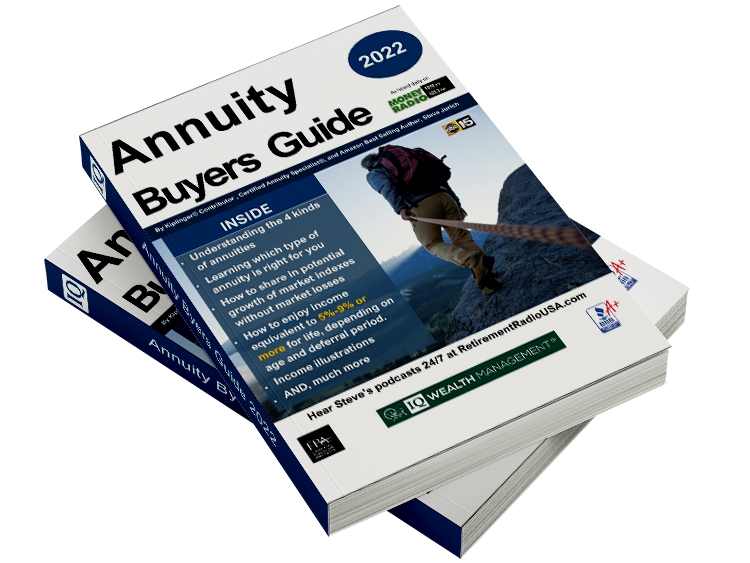