A History of Annuities

Despite my own passion for annuities, I recognize that this vital financial planning tool offers little excitement for the average person. It comes as no surprise that history courses rarely (ever?) include units on the history of annuities. This is a shame, because this history dates all the way back to the Roman Empire, when buyers and sellers entered into contracts called “annua.” 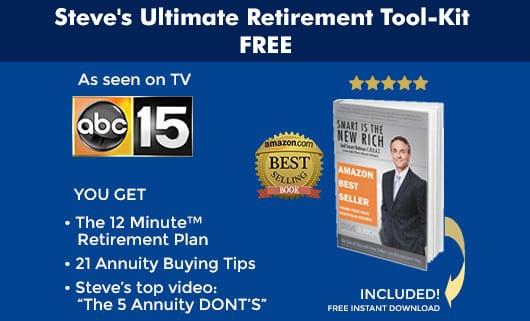 Up to 41% more income — Compare and Save 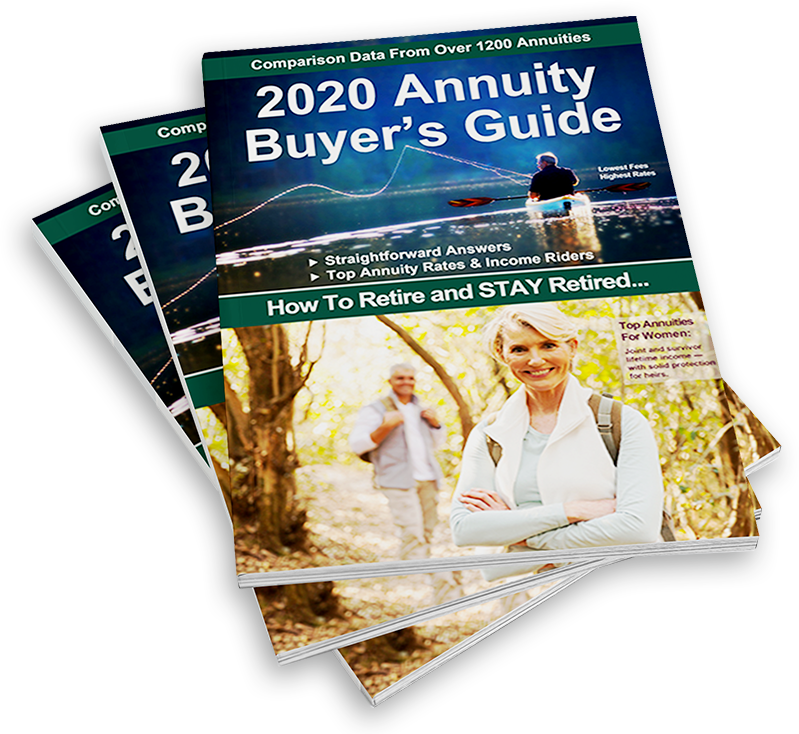 Arm yourself with what you need to know. Honest guidance on America's best annuities from a Certified Annuity Specialist® and Kiplinger® contributor. Clear explanations, comparisons, and charts. Yours free with our compliments!

Our helpful guide can help you protect your heirs, increase income, and protect your principal. Enter your information to get your guide! 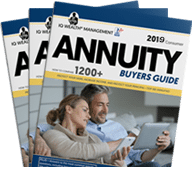